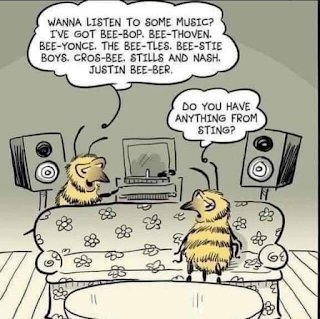 Folk Club Bonn normally takes an August vacation and this year is no exception. So there will be no folk club on Friday 06.08.21. We have however lost over half a year of folk club meets due to COVID-19 restrictions. Last December for the first time in a decade Simon Kempston was unable to play his normal December slot at FCB and it wasn't his fault, we could not meet due to the COVID-19 lockdown. We did however manage to secure a gig for him in Bad Godesberg. So we are going to the theatre instead. The next folk club meet will be on Friday 03.09.21 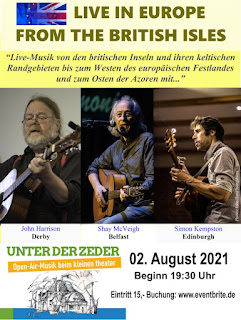 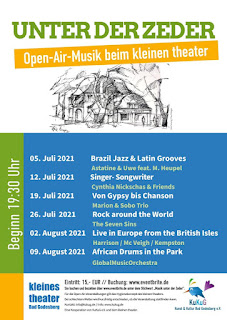 Live in Europe From the British Isles

------------------------------------------------------------------------------------------------------------------
Live in Europe From the British Isles
Musicians you know from the Folk Club.
One of them is Simon Kempston from Edinburgh, who travelled here especially for the concert. Simon, who has been presenting his new album at the Folk Club every year since 2011, was unable to perform at the Folk Club last December due to Corona restrictions (big void!). You can hear him live in Germany for the first time on Monday with the songs from his new album "Hand On My Heart", among others.
Furthermore, our Folk Club guru John Harrison and Shay McVeigh will be performing. Shay, who is not only a musician but also a painter, comes from Belfast in Northern Ireland but currently lives and works in Bonn. Shay was recently heard outdoors at the first Folk Club after the harsh restrictions in July 2021 - for many of you a first ray of sunshine in the gloom of the Corona restrictions.
Even though the infection numbers are starting to rise again, the event is outdoors, the risk of infection is very low, there are fixed seats, and our musicians are looking forward to performing and to seeing you. Come in large numbers!
Important note for all who want to come:
Tickets (including sales fee 17,17 €) can be purchased online in advance.
Below you will find a link to the booking portal:
https://www.eventbrite.de/e/musik-unter-der-zeder-live-in-europe-from-the-british-isles-tickets-156506482101?aff=erelexpmlt
It is advisable to purchase tickets in advance.
Purchases at the box office involve circumstances such as noting down traceability information and possible queuing. Tickets on the door €15,--
Further notes for venue conditions:
The hygiene concept of The Kleine Theater applies at all times during the evening.
- Masks are compulsory when entering and moving around within the venue (e.g. going to the toilet). There is no need to wear a mask on the square once seated.
- There will be refreshments with drinks and pretzels. However, there will be no other food apart from liquid bread in copious quantities!
Eingestellt von John Harrison um 13:34 Keine Kommentare: 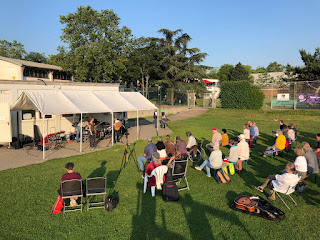 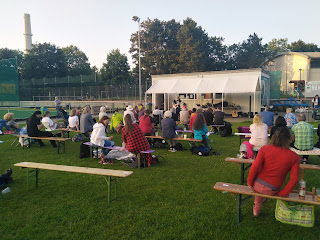 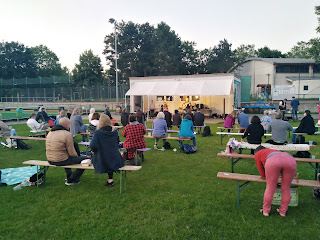 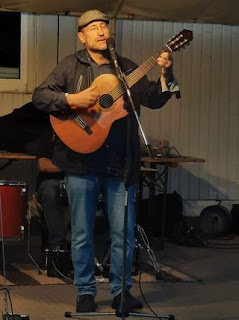 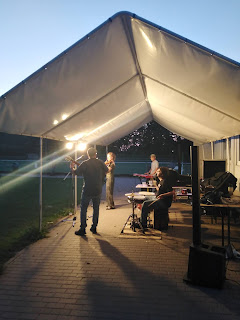