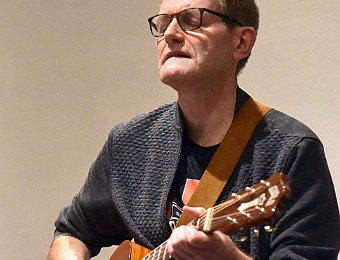 
We were fortunate again to have John Hurd amongst us at the last folk club.

If you were unfortunate to have missed FCB 97, then reading John's report and checking out his superb photos on it, is as close as you'll ever get now to having actually experienced it.

If you were there you would also have had the pleasure of experiencing John Hurd on the stage as well as behind the lens:

Special Guest of the evening was Simon Kempston. I knew that Simon was a keen Rugby Union fan, but it was new to me that he is also a boxing fan. His brand new CD Broken Before, contains the track “Broken?  I’ve been broken before” about an over battered professional Scottish boxer.

His new CD is a masterful work from a more mature and relaxed Simon and a testimony to the fact that he is a very soulful hard-working Scottish troubadour at the very top of his own game. Thanks for a great evening Simon! 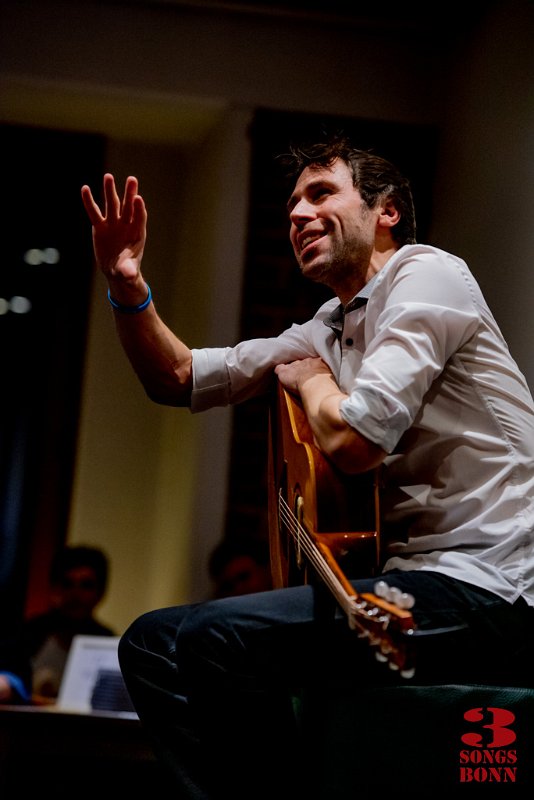